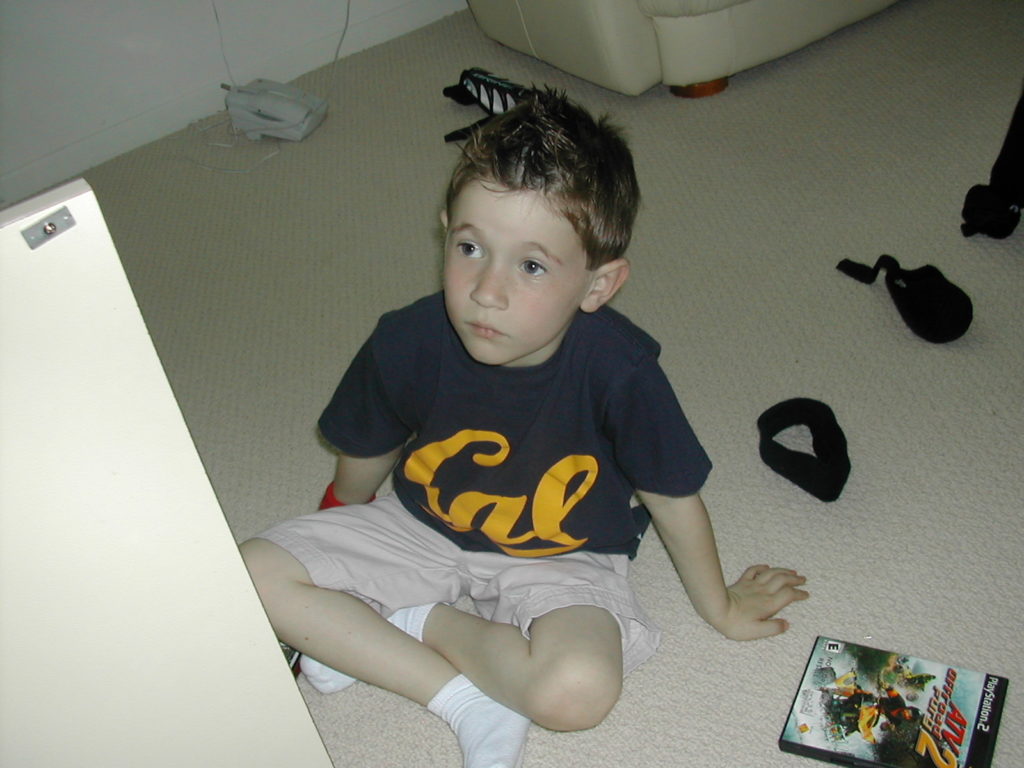 More importantly, I am old enough to be the mother of now two grown-ups.

Kids have no idea that when they have birthdays, parents do too. It’s the anniversary of one of the most momentous occasions in our lives (unless you count winning a state championship, which I recently made the mistake of calling the highlight of my life in an interview and was immediately called out by my ever-vigilant daughter Amanda. “Really?” she said calmly. “So childbirth not so much, huh?”)

But on every birthday, and especially the biggies, mothers like me flash back to that childbirth, pausing just long enough to yell at our husband for taking a shower during advanced labor; picture our son’s cute, innocent little face before he decided shaving can be a nuisance; and recall once again that time in kindergarten orientation when he was asked to introduce himself and, following the teacher’s turn, announced, “Hello, my name is Mrs. Singer.”

Of course, the “r” in Mrs. Singer was pronounced like a “w,” so it was extra cute, which is always part of the oral recitation of the story.

The concept of this little boy now planning his life as an adult is staggering. But for anyone who has ever had a 21-year-old, it includes the knowledge that “adult” is a relative term, and that our interference/rights as parents will still occasionally be employed and maybe, if we’re lucky, even requested.

This is strange territory and in no way do I profess to have a single shred of insight, despite the presence of Amanda, who will be 24 this summer. While we do not want our kids to be living in our basements at 30, I am not afraid to say that the possibility of one or both living out-of-state one day makes me weepy, and makes my husband actually weep.

And so I pause on this occasion and can only hope what most parents do, that we did our jobs. That this boy who is now allowed to get married on his own in Mississippi, is prepared to take his place as a good citizen and one day, if he so chooses, as a great husband and a stupendous parent.

What I know is that there are some things where we just got lucky. We could not have dreamt that Alec would be as smart and passionate and kind as he is. Or that following his lead would  work for us nearly without exception.

If it is now time to let go in some symbolic way, I am not ready. But I am proud. And filled with as much love as I was after Rick took a shower and drove too slowly to the hospital.

One Response to “When your baby grows up”