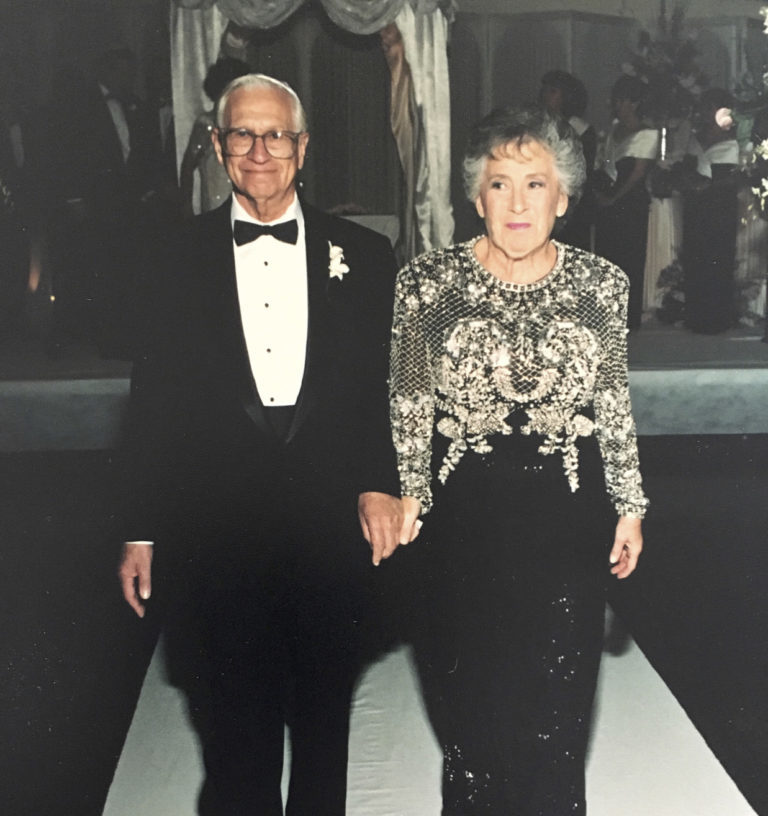 Before I begin, I want to come clean that I am fully cognizant of the fact that my last three blogs – four if you count this one – are about birthdays, anniversaries and death, which is not what I intended and should not be mistaken as my blog theme.

And so I promise to try to get back to other important matters like “The Bachelorette” (not watching this next one, I swear to God), the joys of spray fake butter and maybe even the NCAA Championships, men and women.

But in the meantime, I feel the need to pause and tell you about my mom today.

My mother Francine was sentimental and emotional and possessed many of the qualities that make a person a warm and loving human being. But about age, she was pretty clear.

Today, April 8, would have been her 93rd birthday if she had not passed away 12 years ago and that statement alone, not to mention the idea of wishing her a “Happy Birthday” in my blog or on Facebook, would have made her laugh and then promptly make fun of me.

“’Happy Birthday?’” she would undoubtedly say if somehow, we could be having this conversation. “I’m not happy and it’s not my birthday.”

She would not have loved the idea of 93 unless she was active and clear-minded and sadly, she had not fit that description for a very long time. My dad Herb, on the other hand, would have been very happy living to 110 and in whatever state was necessary to have him still be alive, because, well, he was very clear as well. Life, good. Death, bad.

This was a typical conversation in my house growing up:

“George Burns (or fill in any very old celebrity) died,” my mother would announce.

I do not, however, want to leave the impression that this made her somehow uncaring. When she spoke of her four children – mostly if someone would ask who was her favorite — she would say that she loved us all in our own, very special way as the first child or oldest son and on down the line. But whenever she’d get one of us alone, she’d whisper “You’re really my favorite. Don’t tell the others.”

My mom was funny, and funny trumped all. And she never let the truth get in the way of a good story, like the one she often told about growing up with a pet goldfish, whose bowl sat on the kitchen windowsill of her family’s apartment until one day the fish, swimming round and round in the hot sun, suddenly leapt out of the bowl and “committed suicide.”

“What?” one of us would cry. “Committed suicide? It was a fish. How was that possible?”

“It was the Depression,” she’d shrug.

Our mother inherited her humor from her father Morris, who despite the fact that he was a house painter, was somehow able to leverage enough money in the 1920s to own a small apartment building. When the Depression hit, however, things quickly went south and my mother would tell the story of one deadbeat tenant leaving the building for another across the street.

“I gotta go,” the man pleaded. “The rent is lower over there.”

“How could it be any lower?” my grandfather said. “You’re not paying me anything.”

Morris had the humor gene. So did our mom. And so today, on what is most certainly not her 93rd birthday but rather a day, like so many others, in which I choose to think of her and laugh, I am pretty certain she is laughing as well.