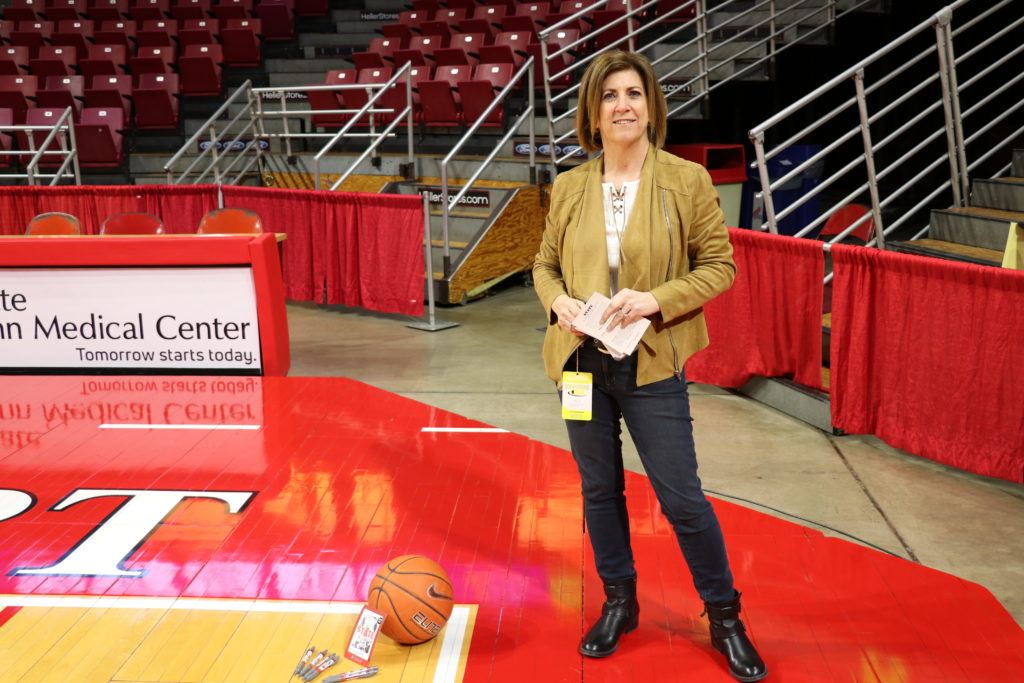 Why, you ask, has it been nearly eight years since I last wrote a blog on my website?

Same reason it’s nearly impossible to find Kemp’s Java Chunk at my Mariano’s. There is no earthly explanation. At least not a good one. Because it was pure joy. Not the Java Chunk — though honestly it really is special, trust me, you should try it if you can find it, which you probably can’t — but my blog, which I began in the wee hours of the morning after getting laid off by the Chicago Tribune in the spring of 2009, and sustained me in every way writing always has.

I wrote about everything and nothing. Finding a Sonics Drive-In and their special milkshakes (sensing a theme here?), Twinkies, the Duggars and my YMCA. Disregarding proper grammar became addictive. So too did a certain departure from journalistic integrity or at least dignity. My kids, who appeared semi-regularly in these blogs and often claimed to be misquoted, certainly provided plenty of fodder. Now of legal age, I won’t say it doesn’t scare me that they could actually litigate, but I suspect they will still appear here.

I couldn’t do any of that as a sportswriter. And that was fine. Covering the Bulls in their championship glory days, the Bears in their, well, years between 1996 and 2006, writing about Olympic and college athletes, Little Leaguers and Hall of Famers, blessed me with a career I treasured. But as I shifted restlessly in those days after the Tribune and when I was first rescued by ESPN, I found the blog to be an unexpected refuge, always there for me to rant, be silly or wallow in self-pity. After getting laid off by ESPN in the spring of 2017, I think I was too numb to remember how much I loved my old friend.

I did, however, retreat to another abandoned literary project when I picked up a manuscript I had written in 2004 and had only periodically attended to since that time. Resuscitating the book that will appear in bookstores on Aug. 13, brings me back here. It made me re-design this website to something approximating current times and a site that will not embarrass my students or my kids. More than that, it has made me really happy.

Titled “State,” it is, simply put, a story of transformation. It chronicles a period in which my high school teammates and I went from pressing our proverbial noses against the doors of the “Boys’ Gym,” unable to practice or play there, to four years later when, playing before standing room-only crowds in that same gym, we won the 1979 Illinois girls’ basketball state championship.

I write in the book that the experience “saved us,” that it not only changed our lives then, but made us into the women we would become. It also placed me in a suspended bubble of high school nostalgia, writing to the background music of Styx and the Beach Boys and Barry Manilow  (yeah, I know), reminiscing about Tab and the gym lockerroom, and demanding that my old teammates remember what they were thinking that time we jumped half-naked into the pool at East Leyden after our supersectional, 40 years ago.

I will say that it’s a very good thing I began my reporting “just” 25 years after our championship because the memories are considerably harder now to retrieve. The words don’t come as easily. And I won’t lie. I worry the same disease that robbed my parents of who they were, will sink its claws into me. It is what pushed me to get our story down, to leave for my kids and hopefully for those who will find in it the same inspiration that we did.